“Traditional” shutters, are not the same as plantation shutters. They have the smaller, narrower louvers and are more often found in the New England states. Traditional shutters are rarely installed today since the trend is toward letting in lots of light and keeping the view open to the outside.

Traditional style shutters, sometimes called Colonial shutters, originated in the New England states as an insulating window covering, and have been used in homes of the Northeast since the pre-Revolutionary period. Today, traditional shutters are typically used in homes with an early American or country décor. A traditional shutter is the old style, 1 1/4 inch louvered shutter in a 3/4 thick frame. It was widely used in the North Eastern region of the country where windows were small. Windows in the Northeast were typically small in area because glass was not very insulating. Traditional Shutters look and operate well on small windows.

The Spanish introduced shutters to the Americas. Large plantation homes in the South often used the wider louvered style shutters, giving them their name. They were placed on the outside of homes to close over the windows as protection from the heat and sun. Today they are used in homes all over the United States as an interior window covering. They are considered a more contemporary window treatment than traditional shutters. When opened, plantation shutters provide a good view and let in plenty of light. When closed, the shutters give complete privacy and block out sunlight and heat.

Our Houston plantation shutter styles are available in wood, faux wood, vinyl and polywood. Traditional shutters on the other hand are generally only made with traditional wooden construction.

Ultimately, whether you decorate with colonial or plantation shutters is a matter of personal taste. Both styles are attractive ways to temper the elements and give you some flexibility about how much light you’d like to let in. No matter which you choose, you’ll enjoy a low maintenance window treatment that offers privacy and compliments a variety of decorating styles. 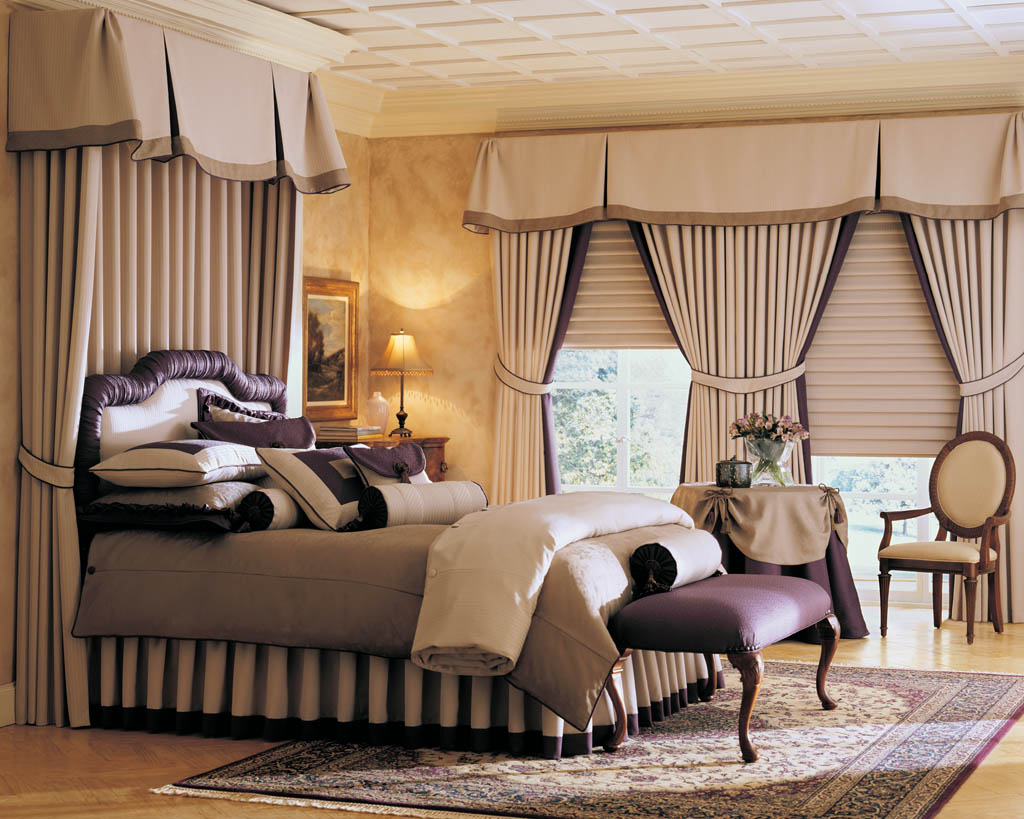 Plantation shutters cost around $2,495 although that price can vary between $1,267 and $3,858 depending on their size and the material, whether […] 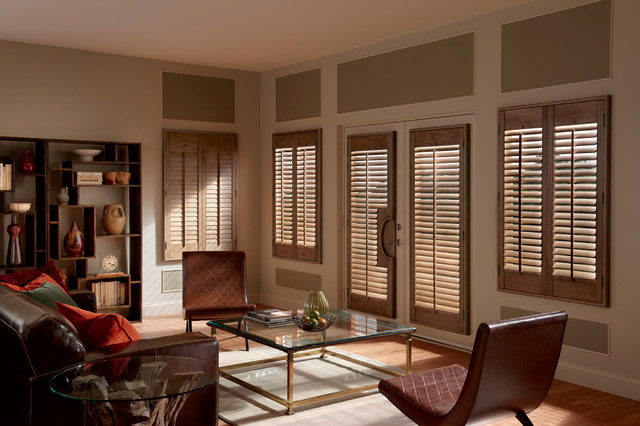 Interior shutters offer a classic look and infuse any room with functional beauty. Their benefits reach far beyond adding a statement piece […] 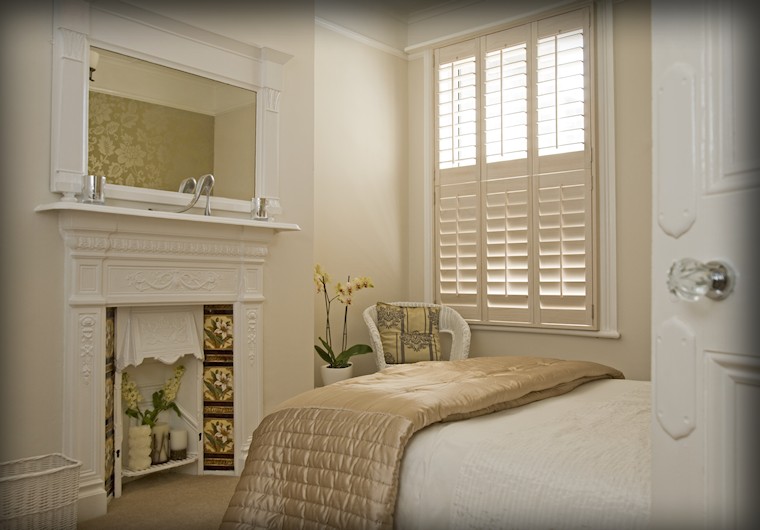 A window is a window, right? This thought rests in the minds of people around the world. But a window can do […]